What's on the menu during Chuseok

Food is important to celebrating Chuseok and most of the time spent during the holiday is typically for preparing, cooking, and feasting. Traditionally, this has been a huge household event which involves gathering ingredients and preparing all the meals that will be set out for Charye (차례).

Tradition is fading and the many of the younger generation celebrate with anything and everything delicious, rather like American Thanksgiving these days. 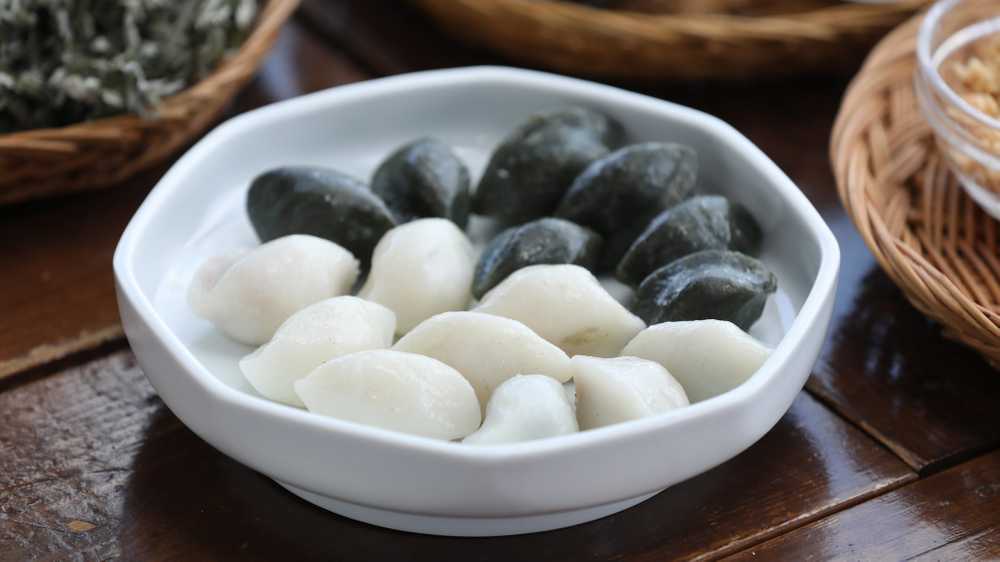 Songpyeon is Chuseok’s iconic food - a small, crescent-shaped, often colorful, rice cake that contains red beans, chestnuts, jujubes, powdered sesame, or just brown sugar. Traditionally, families would gather round and make songpyeon, but these days you can buy them at the market. 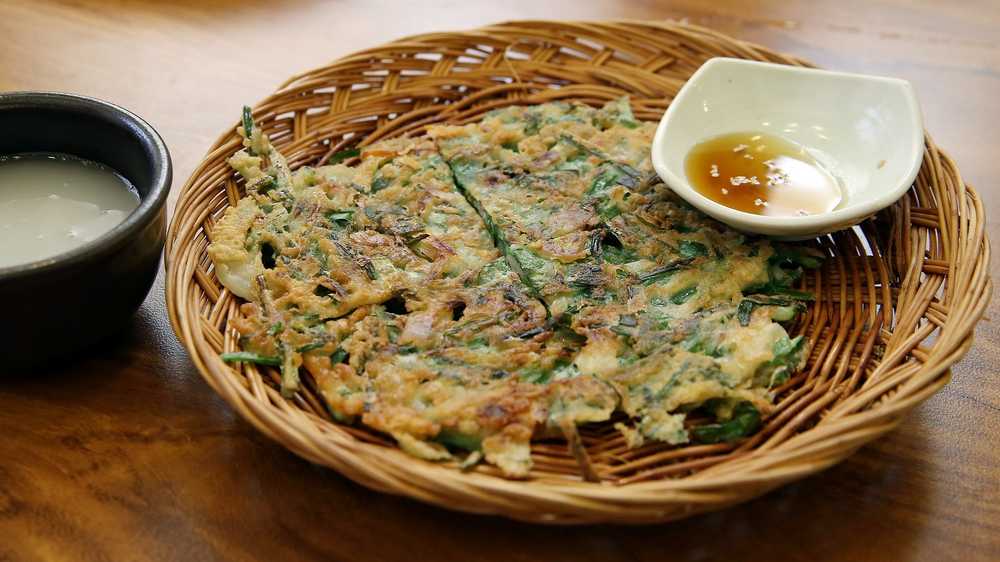 These are savory pancakes using either a flour batter or an egg batter, with lots of variety - from pa-jeon (scallions), buchu-jeon (garlic chives), gamja-jeon (potatoes), kimchi-jeon (kimchi), or really anything. The beauty of jeon is you can make it whatever you want! 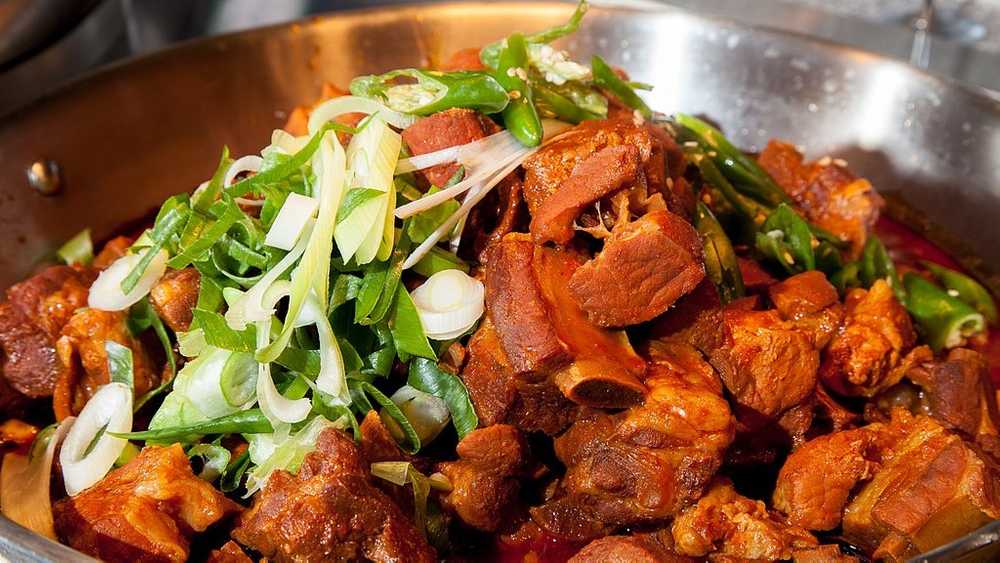 “Galbi” is beef short ribs and “Jjim” refers to steaming or boiling. In this case, galbi jjim is braised beef short ribs. It’s a savory, yet sweet dish that takes at least a couple of hours to cook so that the meat becomes tender and juicy. 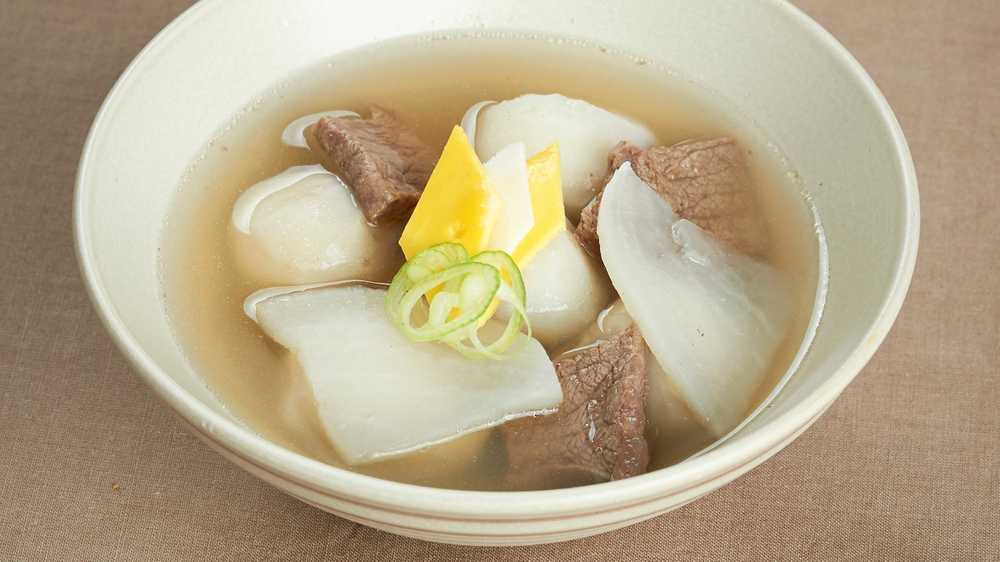 A delicious soup made from taro, a root vegetable similar to a potato but much sweeter, nuttier, and creamier. It’s a good source of vitamins, minerals, and protein. Taro is in peak season during Autumn, so this is a perfect time to cook up some toranguk. Word of caution: don’t overcook the toran (taro) or else it’ll melt into the soup! 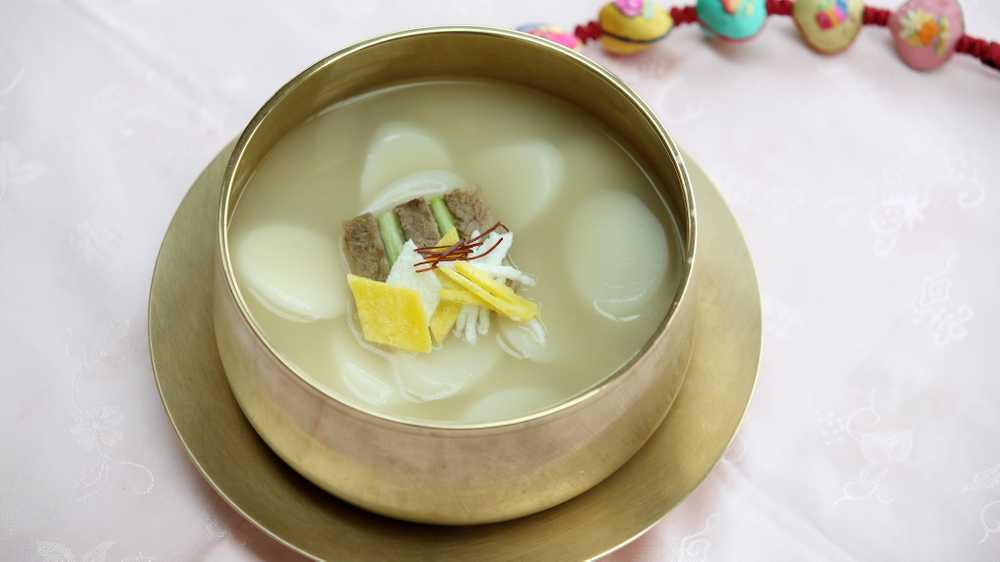 A soup made with sliced rice cakes and a meat broth, usually beef. Tteokguk is often eaten in celebration of New Year’s, but is also served during Chuseok. 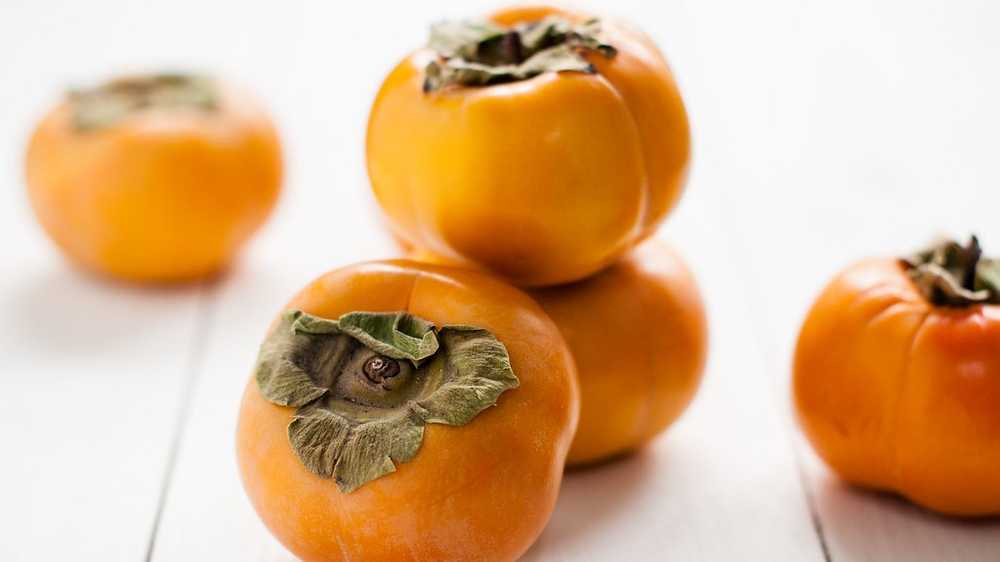 Delicious fruits are in abundance during this season; it is a harvest festival, after all. You’ll find the more traditional fruits like Korean pears, apples, jujubes, persimmons, and dried fruit all around. Just a note, fruit can become much more expensive during Chuseok (but they are high quality and generally more delicious than usual). 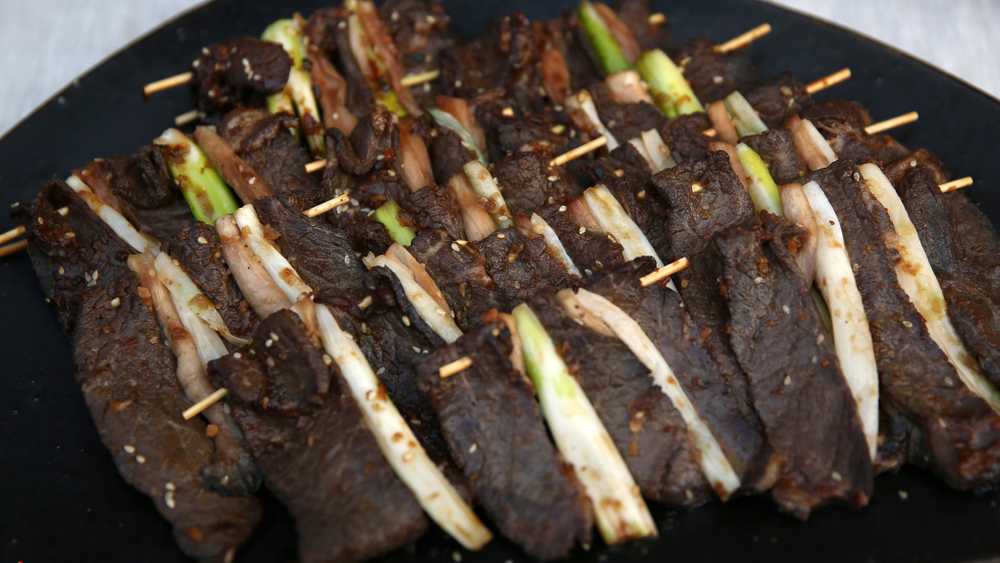 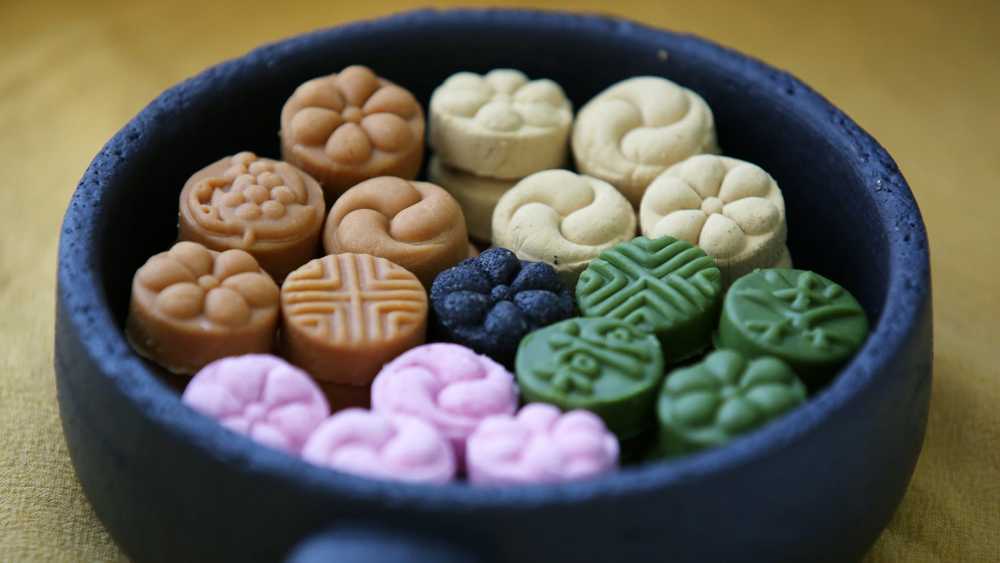 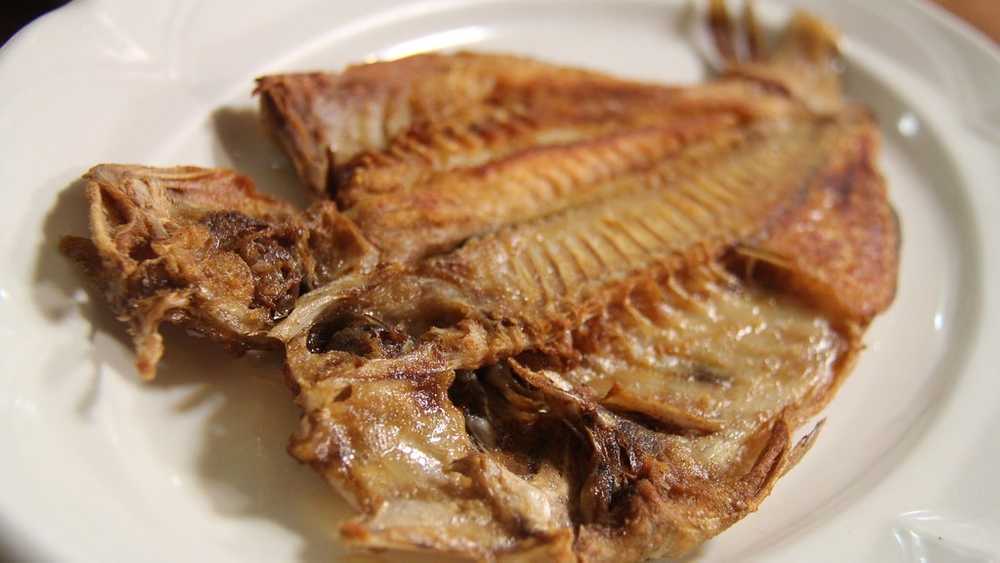 Basically, fried fish. Typically, jogi will be cooked for Chuseok. Jogi are yellow croaker fish that have been gutted, dried, and salted. They’re often used in soups, stews, steamed dishes, or pan-fried without any additional seasonings. 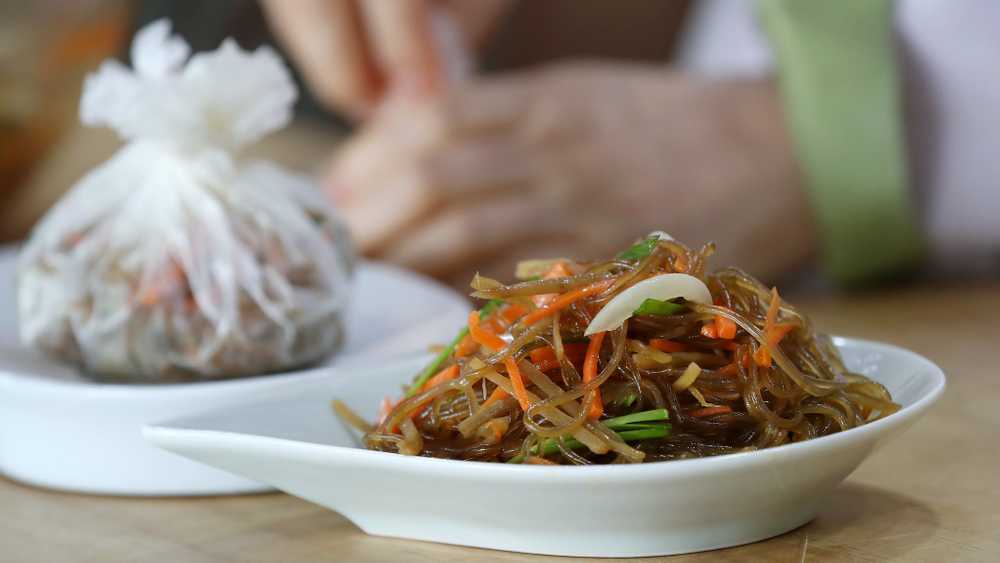 Japchae is a stir-fry dish using noodles made from sweet potato starch, otherwise known as “glass noodles” or dangmyeon (당면), topped with meat and vegetables and seasoned with soy sauce and sesame oil. You’ll see it sometimes as a side dish or an entree. 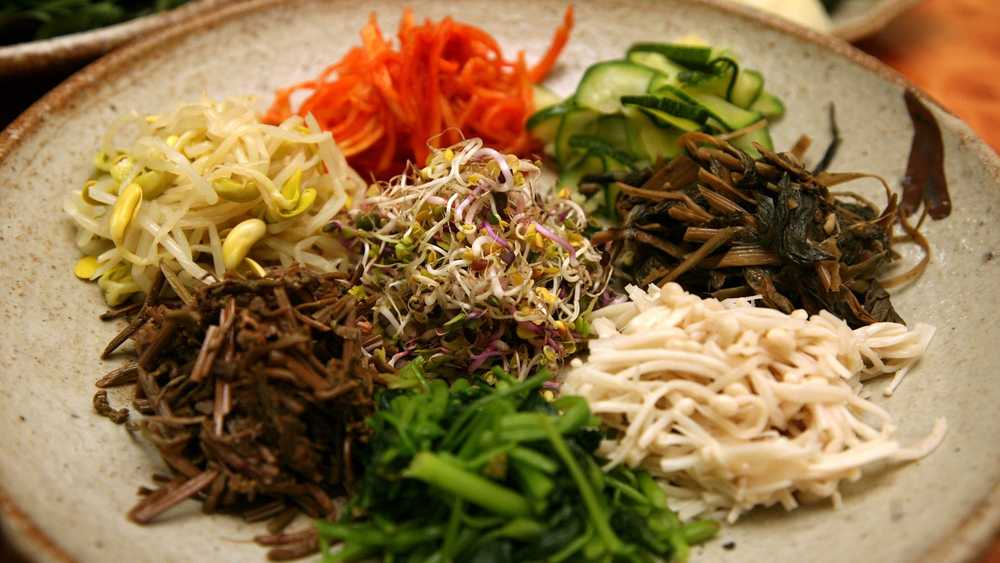